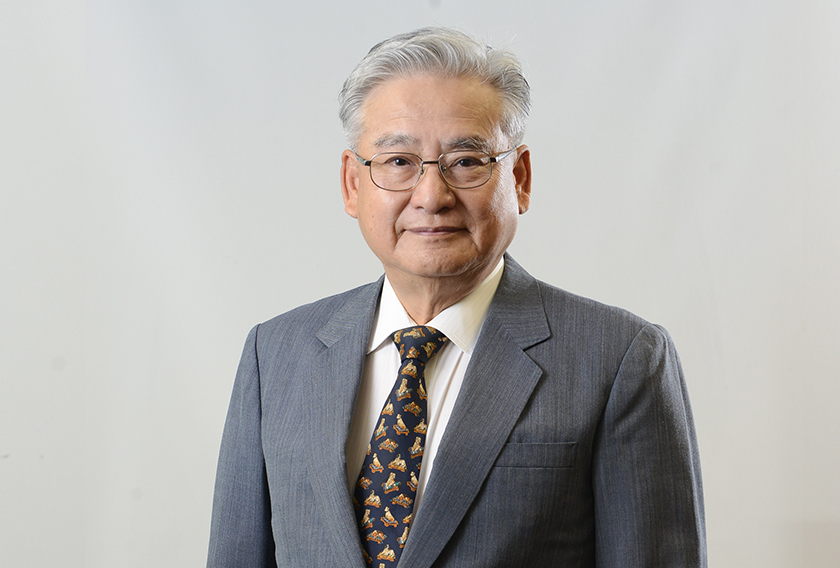 In memory of Mr. Chang, Lung-Sheng

The urban regenerationmovement he implemented is closely related to the idea of sustainable developmenthe promoted. According to theofficial prediction, the growth rate of population in Taiwan willreduce to 0% in year 2038.  Afterthat, the population will be slowly decreasing and 70% of the existing urbanlands will be sufficient for our permanent use in quantity.  To protect the ecological environment inTaiwan,there is no need to increase the urban seize, even if the need of agriculturallands decreases with the shifts of agricultural industries.  He particularly concerns about the staggeringdevelopment around stations in metropolis, which can not keep up with thedemands driven by the new public transportation systems.  He also urges the governments shouldtake the lead to enhance the land use density in downtown areas by redevelopingthe veteran communities, port site areas and government-owned large vacantproperties.  To show the importanceof urban regeneration policy to domestic politicians, he often visited citymayors for promotion and lobbying.

The specificcontribution of URshortly after set up, was to assist the post-disastercommunity reconstruction. Mr. Chang, Lung-Shengpersonally directed UR colleagues to work excludingany cost on the “Post-Disaster Recovery Outline for Dongshi Town” and proactively suggested thereconstruction practice to the senior officials and victims. He believes the urbanrenewal policy is the best tool to assist the reconstruction of impacted communities.  He advocates the 921 Foundation shouldgrant the urban renewal projects.  Hevigorously suggested in the Executive Yuan that the government should payattention to the importance and difficulty of condominium reconstruction.  He took an example of his own affecteddwelling unit in the collapsed Celebrity Art Family Condominium to explain thecomplexities and difficulties of reconstruction to the senior officials, whichis far more than the public facilities. Under Mr. Chang, Lung-Sheng’s leadership, UR has set the best example in Taiwan to assist the reconstructionof post-disaster communities.